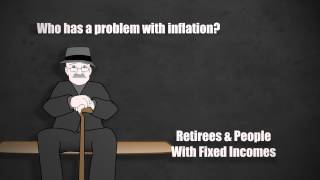 “Inflation is taxation without legislation.” — Milton Friedman Why does your monthly rent today cost just as much as the down payment your grandparent’s put…

Over the last several years, the presence of Muslim Brotherhood (MB) operatives working inside the federal government advising our senior leaders has been definitively documented (see articles here , here and here).  Vote carefully.  It may be your last chance to root out the enemy within. 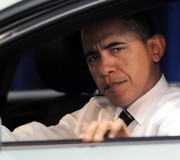 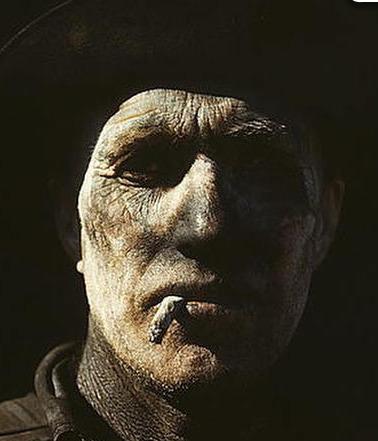 America’s founding principals- compiled and explained.. and now suppressed in America’s Progressive government school system and government bureaucracy itself.  Excellent primer -this is a stark revelation of the American Decline directly attributable to “Progressive” indoctrination and the suppression of founding principles. 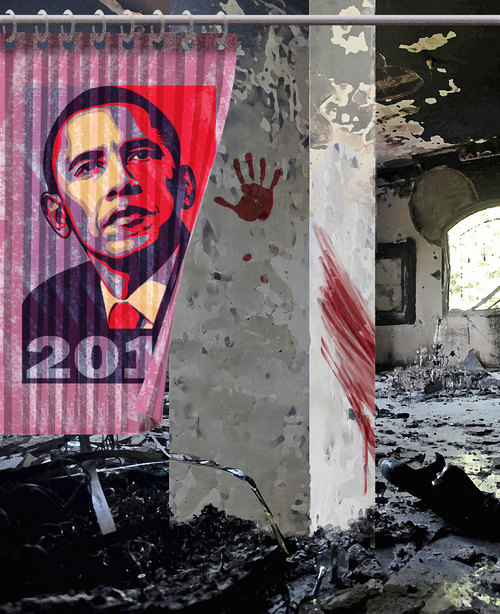 President Obama’s once seemingly unstoppable march toward re-election hit what he might call “bumps in the road” in Benghazi, Libya, late on Sept. 11, 2012. 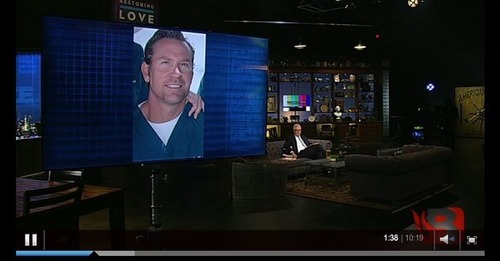 Listen to the Interview on Lars Larson with Charles Woods, the father of the former seal killed in Benghazi. Some of the statements I heard in the Lars Larson interview were shocking.

He said when he met with Hillary Clinton at the ceremony bringing the fallen home she told him: We will “make sure that the person who made that film is arrested and prosecuted.”

I found this statement incredible, especially since we now know emails went out during the attack to just about every department in the government.  Obama Administration was convinced they could decieve the American people with this ridiculous cover story.  It’s pathetic. 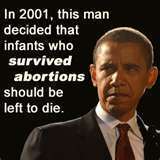 With election day fast approaching, it is supremely important for the American people to realize the true character of Barack Hussein Obama. The following video reveals his extreme, odious and ruth…