These days, there are few few things to admire about the socialist, bankrupt and culturally degenerating USA, but at least so far, one thing remains: the right to bare arms and use deadly force to defend one’s self and possessions…

From Russia, with Love.   History has a way of shedding light on the nature of man.  It exposes for all to see, the constant battle for power, control, and domination by those who lust for such things.  The reason the 2nd ammendment was established was to protect citizens from an overeaching and power hungry government.  This article explains the matter quite convincingly. George Washington  and other founders were keely aware that government put into the wrong hands, with no means of protection retained by the citizens, INVITES abuse and tempts would be tyrants to no end.   Keep this in mind as you listen to the "arguments" that politicians use.. as to why the people must be disarmed.  Why not disarm the bad guys.. you know, the vermin.  That my would be master, would be within the scope or your actual duties?

Massive Government is NOT the friend of liberty or of the average citizen.   History proves that. 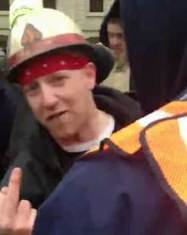 Giving monopoly status to labor unions leads to distortions in the marketplace that have broad implicationis.   Of course, ‘progressive" policians consider monopoly labor a fundamental building block for the financing of their political careers.  They consider monopoly labor is entitled to a "most favored beneficiarry status" despite the obvious abuse of power, inherent corruption,  and purposeful destruction of the larger society. 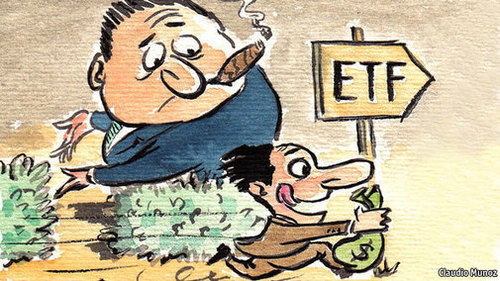 THE masters of the universe have been humbled. Over the past ten years, hedge-fund managers have underperformed not just the stockmarket, but inflation as well….

A little exposure to the facts…save yourself. 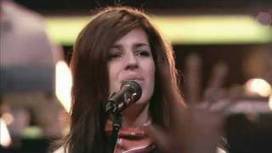 Brooke Fraser singing her most popular song, well she wrote it but its not her song really its more Jesus’ song but hey you all know what i mean, listen to it!

Beyond economics… The reason for Christmas for Christians.

Young people, instensly subjected to liberal indoctrination in American government schools, when released to ‘the real world", begin to understand the depth and breadth of the shortcomings of ‘progressive" drivel. Reality quickly supports the values of conservative approach to economics, politics, and social stability.

The official Chinese government news agency, Xinhua, has demanded the US immediately adopt stricter gun control measures to reduce the number of firearms the US populace is permitted to possess.

As Obama and his minions march closer to the orders of Chinese Communist Party, is it any wonder that the Chinese demand that America be disarmred?  Read some history.  The Godless, tyrannical force that is Communism is setting it’s sights on America.. and America’s President and minnions are on board with that.. actively continuing a plan to "fundamentally change" America from the land of the Free, to the land of servitude and corrupt.

The obama administration’s ineptitude in all things commercial was exposed yet again by China.  The administration’s track record on throwing away taxpayer money for politically correct companies in politcally correct industries is horrific failure.  If he didn’t have the mainstrream press in his back pocket, the failure after failure would be case #1 of why government bureacrats today are one of America’s greatest enemies to national security and chances for prosperity of it’s people.  The government consumes earned income from taxapyers at an increasing burn rate, demanding that more taxes is the solution.

More and higher taxes is the only solution to stupid that this administration can think of.  Heaven help us all..