On the Obamacare health insurance exchanges, being married can cost you a lot.

It’s clear that the enemies of the nuclear family are hard at work within the Obama administration.  Without fanfare, Obama minions inserted a yet another PENALTY in the Obamacare scheme.  It applies only to married couples who are successul in their business, profession, or retirement.  Think about this… It’s a penalty that only applies to married couples.

The "United Nations" IPCC report is hilarious .. and shows just how far the "globalists" will go to use fraud to extract billions from America’s pocketbook.  Of course, America’s current regime is "all in" when their socialist friends in the U.N. conspire to diminish the United States. 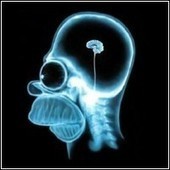 Where the culture goes, so goes the electorate and eventually self-government. Which leaves us with low information voters twerking before the ruling class.

"socialized" education.. the plague on America.. is now "coming to roost". 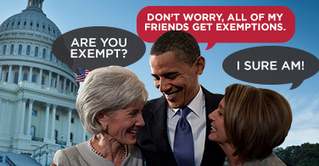 Now that ObamaCare is about to be implemented, it seems like Congress and all of president Obama’s friends are receiving exemptions. You deserve one too.

Obamacare exempts friends and special interests. Why not you? 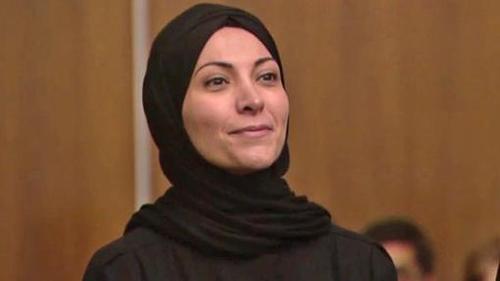 What does America stand for?  Anymore, it appears that our "elite" class.. those connected with government.. have a different set of rules that applies to them and their "friends".  Here’s a perfect example of how far our far and how fast our elites have been corrupted.

An end run is being done around the traditional American approach to legislation and change. The result is a kind of tyranny by unethical strategy, or as Friedreich Nietzsche described – a Will to Power.

A librarian in upstate New York says she believes she was fired over comments she made in support of a student who dominated a reading competition for five consecutive years, The Post Star reported.

What is the message?  Clearly, supporting excellence will NOT be tolerated.. we must all be average.. and should anyone dare to strive for excellence, off with their head!  And off with the head of anyone who disagrees with with this policy.

Really, there is a group within America that worship mediocrity at all costs.. I can only guess that they grew up in a world where they want everting "easy".. and when others work hard to excell.. they resent it deeply.  Think of it as a union member thinks.. It won’t do any good to "do better".. I won’t get paid more.  I won’t have any more security. Why put in that extra effort.. and if someone else does, we need to drag him/her down to show others there are negative consequences for working harder than "average".

Firing this librarian is a pathetic example of Americas dash to the bottom.

“Parents, you need to question these people!:” Shock video of dad arrested at school meeting after challenging Common Core

The State is not interested in answering obvious, thoughtful questions that are very important to caring parents of children.  In fact, the State will use force to silence those who dare ask questions the State doesn’t want to answer.  This is what Statism looks like and it is becoming more ruthless and abusive towards citizens who don’t capitulate. 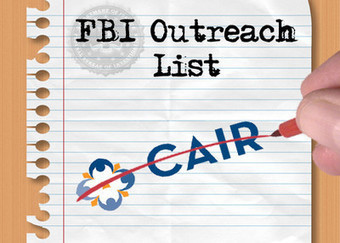 On a day when the Council on American-Relations (CAIR) issued a report accusing its critics of bigotry, a Justice Department investigation reminds the public why CAIR does not merit the public’s trust.

This is another example of "stealth jihad", a Muslim tactic designed to destroy a targeted country from within. 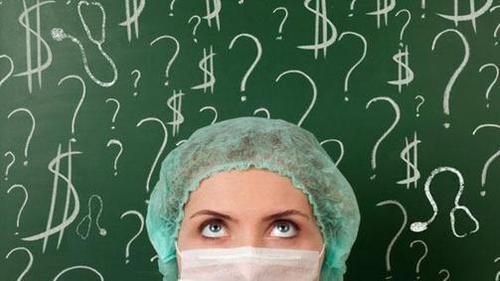 “When Democrats insisted on turning their attention to the health-system overhaul in 2009 rather than the jobs crisis, they argued that the rapid increase in health-care costs kept American businesses from creating employment opportunities.

“Congress passed the Patient Protection and Affordable Care Act (PPACA, better known as ObamaCare) three years ago.  Most of the claims made about the program have already proven false. For instance, it’s not deficit-neutral at all.  Obama actually adds $6.2 trillion to long-term national debt, and that’s assuming that the Independent Payment Advisory Board (IPAB) plays the role of rationing board provided in the bill.    Otherwise, the costs escalate even further.”

Democratic House, Senate, and President pushed this on America. The desire to build Utopia on earth is well intentioned but will always lead to a lower standard of living dominated by an overbearing, enormously costly bureaucratic nightmare.  Trying to manage the complexity of one size fits all "health care" is doomed to fail, placing enormous strain on the system due to a disconnect between the recipient of care, the care provider, and the manner in which the payment for care is "managed".  Government is a very poor organization to use if the aim is to provide quality, timely care at affordable prices.  Time will prove this, again.  What we will have is a poor substitute for today’s care.. it will be Medicare for the masses, only magnified.  Democrats destroyed Detroit.. and now they want to use the same policies to destroy health care.