By Dan from Squirrel Hill Posted on August 15, 2013. Updated on December 28, 2013. As the author of this blog post, I place it into the public domain. Anyone may freely copy it in any part or in it…

This is what Obama meant when he said we were in for "fundamental change".  He meant it, and had the army of thugs to get the "change" started. 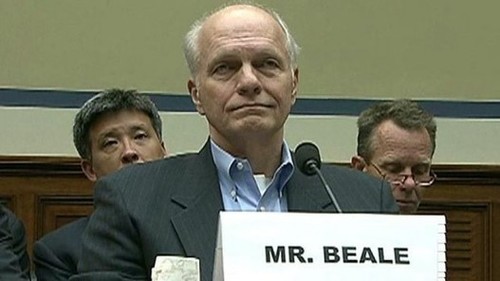 A former Environmental Protection Agency employee and top global warming expert will be sentenced Wednesday after pleading guilty to defrauding taxpayers of nearly $1 million in a wild scheme dating back to at least 2000.

When it comes to the Federal Government, nothing surprises me anymore. 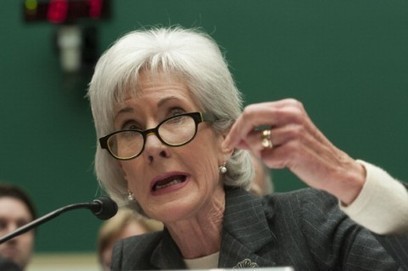 The website problems were too numerous to count, and they are just the tip of the Obamacare iceberg.

Fully discredited Obamacare official Sebilius decided to call in a "fixer" to assure everyone everything’s just fine.  Government tactics, as usual.  Our government has become wholly dysfunctional and out of touch with the American culture.  That culture requires a high degree of honesty and a commitement to liberty where the Constitution is truly the law of the land, not some bureaucratic web of elitists.  Today’s government class has proven its corruption and idologic opposition to anything resembling America’s core values, based on Judeo/Christian principals.

A while ago, I was musing on the various levels of government power – short of outright and absolute tyranny – and it occurred to me that the highest level is power beyond the law.  It’s one thing when the State uses taxes and regulation to control…

Is this a government accountable to it’s citizens.. or has it gone rogue? 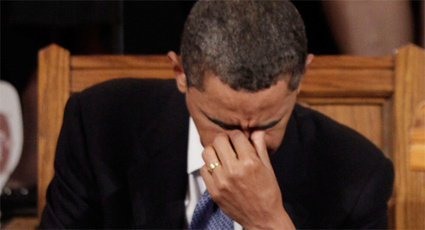 Your mouth will be hanging open by the end of this video! Copy before they
pull it off line! Share and Like This! Spread the news like a Wild Fire!

Follow the facts.  Do your own research… Find the Truth.

Economic freedom has been shown in numerous peer-reviewed studies to promote prosperity and other positive outcomes. It is a necessary condition for democratic development.

We need MORE Economic Freedom.. not less.  We need LESS domination of freedom by an elitist government class that views itself as Lord over all… and has become a massive parasite on the working classes…extracting the rightful wages of working Americans to fund a lifestyle and entitlement class unlke the world has ever seen. 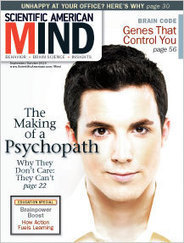 Four percent of the global population is made up of sociopaths. That means one out of every 25 human beings has no conscience, no sense of right or wrong, no empathy, no ability to understand emotion–no soul.

As you read the article, does the description of the Sociopathic profile match closely to someone you know?    I think every reader can immediately recognize a very public figure that matches the profile almost perfectly.