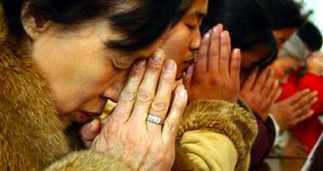 Research shows that officially atheist Communist China is on track to become the world’s most Christian nation in the next 15 years. By Dave Bohon

The Gospel is touching the souls of Millions in China, despite hateful persecution by the State.?

Communists in America and China detest the saving grace of Christ.. Collectivists turn the State into God.. and the cycle of tyranny starts again.

The growing influence of Christians in the world is exciting and a very welcome development.

American Federation of Teachers President Randi Weingarten, who was paid $543,150 last year, defended her compensation by claiming her pay is $360,000 and other reported expenses simply prove the union’s “transparency.”

Union Bosses have a great Gig!  Hundreds of them are 1%.  Once again, the union boss is the true winner in all this.  While pretending to "represent" the labor.. the truth is, they are simply creating their own little plantation- and daring any of the "members" to complain.  Better yet, they buy off government in order to force their "members" to join and pay up in order to be employed.

The sheeple are so easily controlled, it’s astonishing. 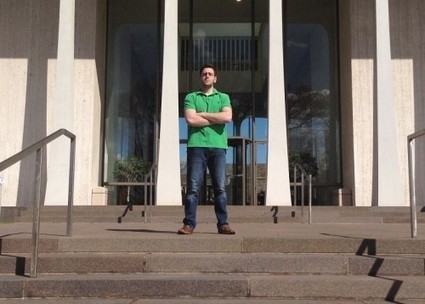 He’s 20, he’s white, and he’s a freshman at Princeton University. According to the ethnic and feminist studies college students and professors who frequently and vehemently complain that this country is steeped in racism and sexism and is only fair

Marxist inspired elites show us exactly what prejudice looks like.. while they claim to be superior.  You see, Marxism has no room for the individual. People are diminished and pigeon holed into "classes". Then the group they are assigned are the objects of their disdain and disrespect.. just as you would expect from any self described Marxist.

This story illustrates how truly racist remarks and attitudes permeate liberal circles.  There’s is a cess pool of destructive thought, words, and actions with no goal in mind, aside from projecting their insecurities and hateful attitudes onto groups, while avoiding knowing anything about an individual that seems to be the cause of their angst.  What bitter little people. 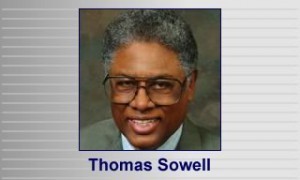 Of all the cynical frauds of the Obama administration, few are so despicable as sacrificing the education of poor and minority children to the interests of the teachers’ unions. Attorney General Eric Holder’s attempt to suppress the s…

The shameful actions of Holder in particular and the Obama administration in general is a testament to how ideologically impaired our government has become.  Thomas Sowell does a masterful job to show just a "smidgin" of how collectivist dogma and ideology trumps everything when it comes to Obama and Holder. 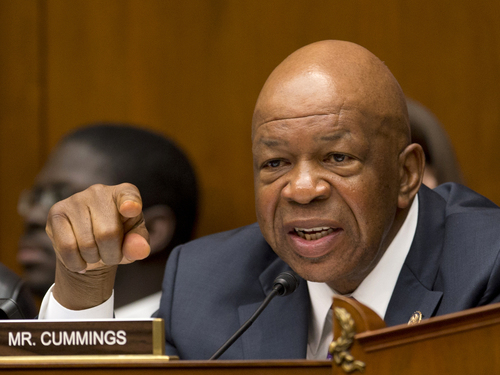 Rep. Elijah Cummings (D-MD) could face up to five years in federal prison for obstructing a Congressional proceeding. On Wednesday, Oversight Committee Chairman Darrell Issa (R-CA) and five Subcommittee Chairmen on the committee sent a letter to Ranking Member Cummings…

Problem here… Tob mob boss has his back.  The deck is stacked.  This is behavior that Obama administration fully supports and encourages so this crime will be swept from public scrutiny very quickly. 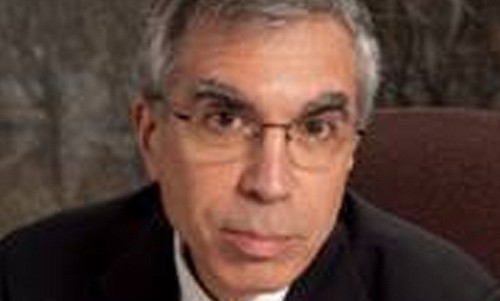 Harvard professor Robert Stavins (pictured) electrified the worldwide debate on climate change by publishing a letter in which he spelled out the interference.

Unseemly central governments .. conspire to shape reality out of …well, nothing. Once again, we are reminded that giving power to a small, easily influenced group of people is very risky business.  These people are under heavy pressure to distort truth, as this professor shows us. 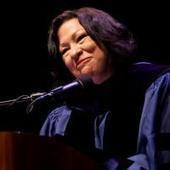 The nice thing about modern America is that, if you don’t like a certain form of reality, you can always make up your own version.It helps to have a few federal judges in your corner — such as the ones currently busy with re-imagining marriage as an institution open, on an equality basis, to same-sex as well as different-sex pairings. Then there’s Justice Sonia Sotomayor, declaring that a call for no racial discrimination is tantamount to a call for racial discrimination of a very racial, and detestable, sort.Joined by Justice Ruth Bader Ginsburg, Sotomayor last week let loose a blast at her U.S. Supreme Court colleagues for upholding, 6-2, Michigan’s right to amend the state Constitution with a prohibition against “preferential treatment to any individual or group on the basis of race, sex, color, ethnicity or national origin in the operation of public employment, public education or public contracting.” Well, I mean — wouldn’t we call such language a green light for preferential treatment? Sotomayor and Ginsburg would.

Remember when American schoolchildren were taught that our country was a great melting pot.  When people legally immigrated to America, they were proud to become "Americans".

Today, people like Sotomayor find that idea revolting. They embrace the Marxist notion that government should be used to emphasize differences among our people.. to embrace so called "multi culturalism" .. at least their version of same.  That means someone must decide that some people are perpetually deemed incapable of being "American" without preferential treatment.. in perpetuity.

How can that not be destructive to society?  It can’t.. and we see the results all around us.

Three cheers for freedom and equality in Michigan!