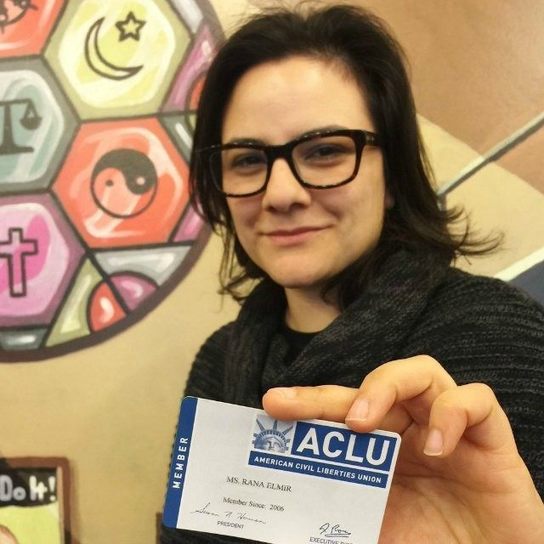 An American Muslim, dep. dir. of the ACLU of Michigan, says that she “emphatically” refuses to condemn jihadist terrorism “just because I’m Muslim.”

Sourced through Scoop.it from: www.breitbart.com

Islamic terror embraced by the ACLU official.  This is in full accordance with Islamic Sharia law.  The ACLU is hardly "American" in in it’s goals and efforts.  This is is just one more instance which confirms the fact.  This was a Communist organization from the very beginning- there is no disputing that fact.

Sourced through Scoop.it from: www.americanthinker.com

You don’t distrust the Federal Government?   You should.

Statism has been gaining momentum…and bureaucrats love nothing more than lording over the ordinary citizen.  Statism is a form of Mobster government that has emerged because it’s incredibly attractive to people who crave power, influence, and unearned wealth. Corruption enters every crevice.

This is but one example of how growing Statism is a menace to civilized society.

Its devotion to central planning has endured from the French Revolution to Obamacare.

Sourced through Scoop.it from: www.nationalreview.com

Central planning and control of….everything.  The far left has a burning desire to impose it’s will upon the world   A tiny, elitist powerful cabal deeply believes they’re worldview, values, and Godless vision of goodness is what is needed today.  If a few million people need to be killed to make it come true, so be it.

Liberty?  Only as much as the elitists would allow.

These “Good Samaritans” bit off a little more than they could chew. Maybe next time they’ll think twice about helping people who have no intention of assimilating or becoming part of a community.

Sourced through Scoop.it from: 100percentfedup.com

Westerners are so naive.  One of the problems with Westerners when attempting to "relate" to Muslims is the mistaken notion that Judeo Christian values westerners hold (even those who deny Christ) are foreign to Muslims.  They have been taught for centuries that Non Muslims are infidels who are subhuman.  They treat people from the West through the lens of a completely different set of "morals" and values.  This couple learned the lesson … having been unable or unwilling to do their homework…thinking their goodwill would be appreciated and ‘honored".  This ideology is one of superiority… they enslave their own people, then turn to neighbors to enslave and dominate them… and continues a centuries old pattern of brutality, hate, and pillaging. 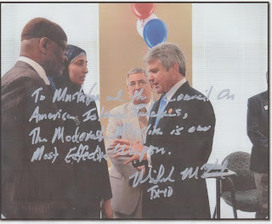 Muslims are 1% of the population and sharia is already being enforced on the American people. Speak out now and prepare to take action or, as history has proven, your children and theirs will be the victims of Islamic supremacy and they will have to fight the physical war to defeat Islam. It’s clear which…

Sourced through Scoop.it from: creepingsharia.wordpress.com

Examine what it means to live under Islamic Sharia "law"  It’s a brutal set of "laws" designed to dominate thought, behavior, and every corner of an individuals liberty.  Under democratic leadership, now YOU are being told you must not resist this effort in America, or face "legal" consequences.

Is Islamic Sharia "law" what you long for you, your family, and your country?  If this is what you want, support democrats…Democrat politicians have been bought off by Islamic interests and an active, well funded cultural Jihad is underway….whether you choose to acknowledge it or not.

Do Not Vote Democrat, if you want liberty.

Sen. Ted Cruz answers a question about the “secret recording” that was reported to show that repealing gay marriage is not a top priority for the Senator.

TED CRUZ: In fact it was striking, Politico runs this banner headline, “Secret Tape!” when it was almost word for word what I said on Jay Leno and Stephen Colbert. It ain’t very secret –I know Colbert may not have a ton of viewers– but saying it on national TV, is not a great plan for keeping something secret.

I will say it is amusing reading the anonymous quote from advisors from other campaigns saying, “oh this is devastating, this is going to be a real problem,” “he says in private meetings the same thing he says publicly.”

It’s silliness, but no one should be surprised. the dynamic we’ve been seeing in this race has been conservatives uniting behind this campaign.

A few days ago, Donald Trump observed that he thought this race may well come down to a two man race between him and me. I think that’s entirely possible. No one should be surprised that the other candidates are attacking, and their response is to attack. Their response is to claim everything is a scandal that shows I’m really the embodiment of evil.

Okay fine, knock yourselves out. The voters are smarter than you give them credit for, and the voters can tell when other candidates are throwing rocks.

What tends to happen is, when other candidates get nasty, their support starts dropping. I think what the American people are looking for a leader that has a positive optimistic conservative vision.

So while others have been willing to throw rocks back and forth, I;m not going to.

Sourced through Scoop.it from: www.realclearpolitics.com

The absurd contortions of truth and feigned outrage of the far left is not just stunningly sophomoric, it reinforces the fact that honestly portraying the position of a political opponent simply will not happen in Socialist circles.  Socialism, a system built upon mob rule, can only exist if the population is convinced that being serfs to a large and demanding government class is desirable compared to being free and liberated from these power hungry parasites.

Ted Cruz just released a powerful new video called “2015: A Year Fighting for Freedom, Texas, and America” that details how he’s fought this year against the Republican Establishm…

Sourced through Scoop.it from: therightscoop.com

Democrats fear him.  Republican establishment oppose him. Citizens feel he is one the side of the American people.

Sourced through Scoop.it from: ispyradio.com

Warnings from a former Islamic "Cultural Jihadist", commissioned by Saudi Arabia to come to the USA to destroy from within.

Do not be deceived.. Saudi Arabia is not our friend, in the Western worldview.  They, and others in the Mideast, are clearly hard at work to use their petrol wealth to fund cultural jihad within America’s Universities, government, Corporations, and Christian institutions.

DHS and State Dept can’t keep up with terrorists or criminal illegals inside the US – 9,500 with terrorist ties had their visas revoked and were lost by

Sourced through Scoop.it from: constitutionrising.com

This is a display of complete and utter incompetence … The Obama regime has placed ignorant people in charge of "vetting"…   Is this what America has come to accept?  It’s disgusting to hear this highly paid buffoon show the world how inept our system has become. 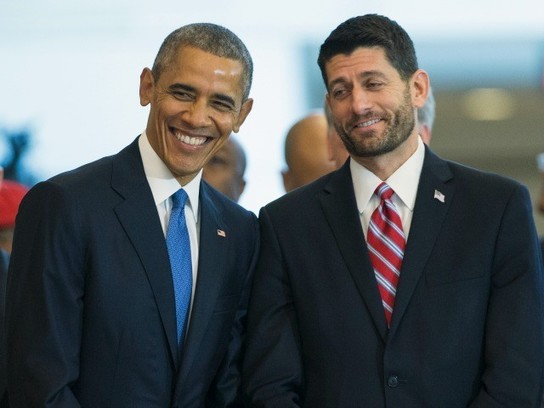 Paul Ryan’s first major legislative achievement is a total sell-out of the American people masquerading as an appropriations bill.

Sourced through Scoop.it from: www.breitbart.com

A disgrace.  There are more vulgar ways to describing Paul Ryan’s decision to force America to pay for the Obama "Fundamental Change".  Simply disgraceful.