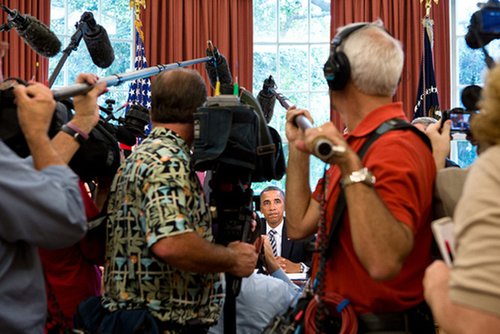 NYT reporter James Risen claims the Obama administration is “the greatest enemy of press freedom that we have encountered in at least a generation.”

The Obama administration has long considered the traditional "major" to be co-campaigners for his administration.  But that isn’t good enough these days.  More and more, the Obama administration has turned on is comrades in the media, demanding an even more rigid compliance to his agenda.  Now, even many of his major "partners" are beginning to be very concerned about the aggressive limits he is trying to impose on the free press.. which directly reduces liberty and freedom.. the very warnings voiced by Conservatives which  was often mocked by the leftist media. 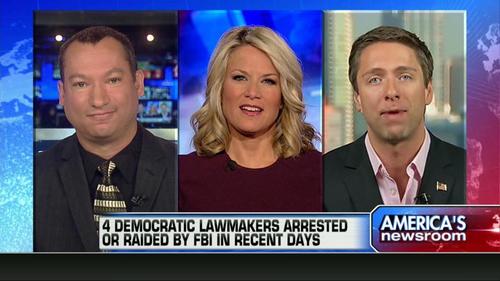 In the past few days, four Democratic lawmakers have been arrested or raided by the FBI.

America.. has embraced "Big Government" as the magic answer to everything.  How wrong can America be?   This is very likely the tip of the spear. 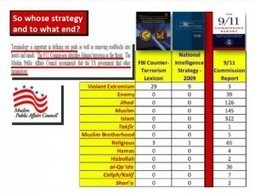 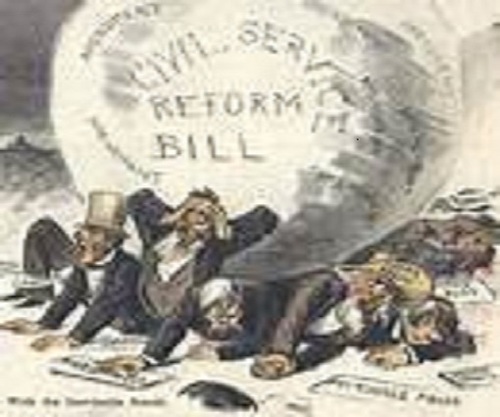 In the absence of justice, what is sovereignty but organized robbery? Saint Augustine The United States Civil Service controls entirely too much power not to be aggressively corrupted from without and within. The United States Government also has a long history of scandals and embarrassments that have lead them to pass numerous reforms to rein in corruption within the Civilian Sector of our vast Federal | Read More »

What has become of the once popular notion that America was committed to freedom from abuse and selective attacks on law abiding citizens by our federal government?   As leftist, power hungry politicians become more bold, the press becomes oddly silent.  Are we destined to follow the road to despotism.. to follow the old rules that always usurp personal liberty?

[…] Hussein Obama spent Tuesday promoting his $3.9 trillion 2015 budget, which raises taxes on individual and corporate incomes and guts defense to fund his welfare […]

Obama administration is determined to take money from hard working Americans and waste it on a wide assortment of foolish and wasteful "programs"., and reduce spending where it shouldn’t be reduced.  But, we’ve come to expect this from the least popular President in modern history. 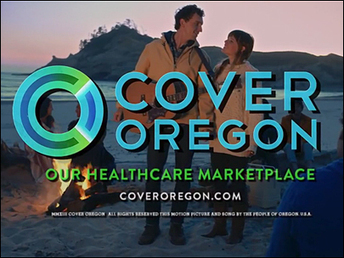 A spokesperson for Rep. Greg Walden told the On Your Side Investigators on Tuesday morning that the Government Accountability Office will proceed with a review of the Cover Oregon website.

Investigation or white wash?  It’s an open.. and fair.. question.  Nearly all matter’s these days seem to be far more influenced and  nuanced by "political affiliation" than the pursuit of truth. #orcot 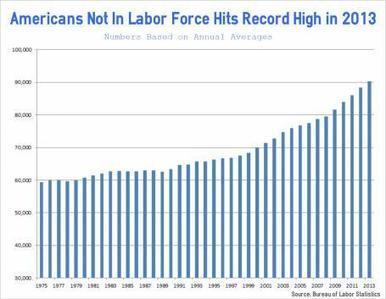 This is a shocking result  of complete mismanagement..and the result of years of policies that continue to to cause a rapid reduction in the labor participation rate.  The Nanny state policies, combined with an aggressive no growth attitude toward development of our enormous energy and other natural resources is designed to cause economic problems.  People will begin to take their frustrations out against this provocative government.  This purposeful decimation of jobs and growth is the goal of Big Government, so that they may use brute force to "bring safety and security" .. exactly the same policies and tactics that Hitler used in Pre- World War II Germany. Power hungry Marxist’s have always used "crisis" as cover for revolution.